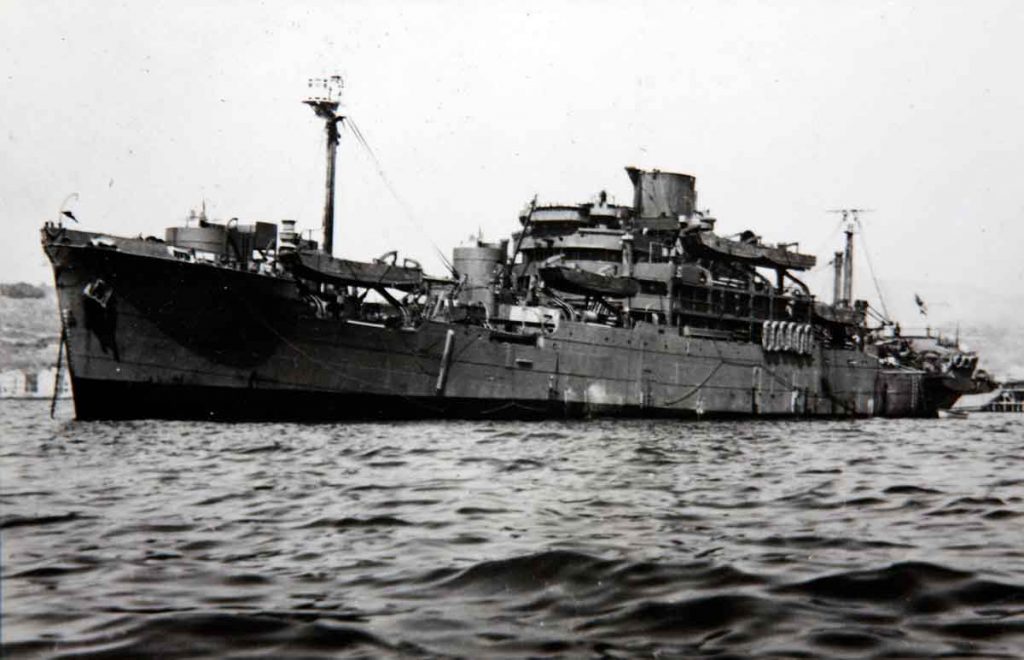 The Glengyle and her sister ships, the Glenroy and Glenearn, were the first ships to be fitted out permanently as large infantry landing ships. They were able to carry three landing craft mechanised (LCMs) and fourteen infantry landing craft. Accommodation was provided for 1,087 assault troops (700 in the case of the Glengyle). Each ship was armed with three twin 4-inch guns and numerous short-range AA weapons.

Ian McHarg served in British Army and with the UK Ministry of Defence. He writes about the Second World War Commandos and other WW2 special forces and clandestine units. He is the author of several books, and the founder of the Commando History Research Group.